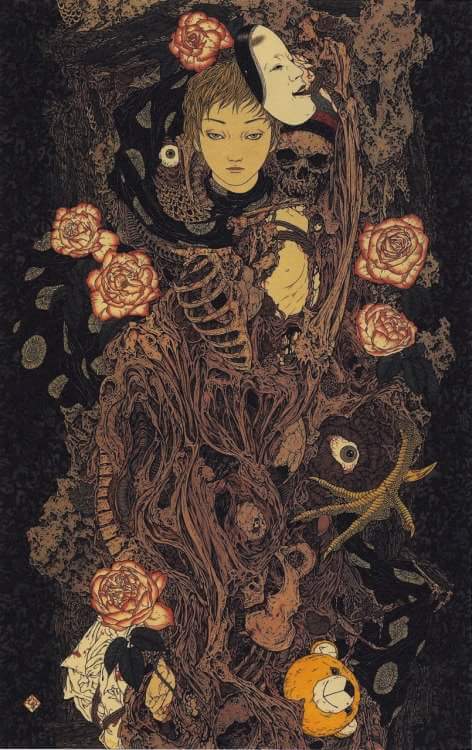 I recall a good memory; the voice of old friends together, laughing

I killed this morning

So, leave me downhill

Until, no one remembers

Until, you don’t remember this verse

And I’ve returned to stardust

Want to read in a different language?

Click on the gravatar to know more about me.